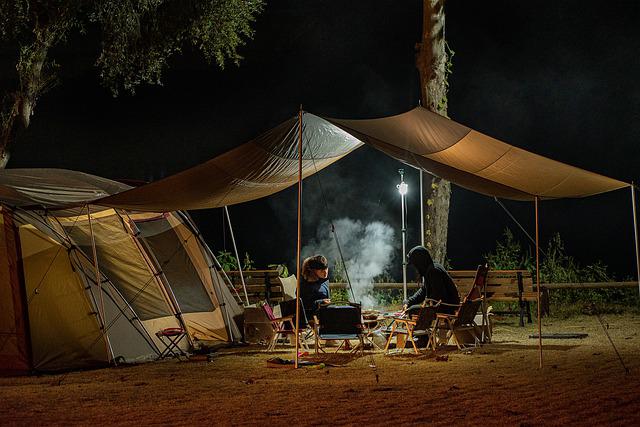 There are all kinds of people in the prepper community, and they all have different levels and areas of experience.

Some are educated and certified on specific subjects. Others are self taught with knowledge on many various topics.

Some have been prepping for years and can teach others. Others are just beginning and don’t even know where to start. Then there is everyone in between these extremes.

No matter where you are on the spectrum, there is always room for improvement. So how does one know if they’ve prepped enough as opposed to actually going overboard and giving fodder for our relatives who claim we’re crazy?

Some improve by specializing for whatever natural disaster is most common in their area. This is exactly what they should be doing.

In some areas, the disasters are so common, or so destructive when they come, that being prepared for them is done even by people who are not preppers. Even the relatives and neighbors who call preppers crazy probably have preps for these local, common disasters.

Our relatives have never said a thing about us storing up preps after February of 2021.

An ice storm swept through our area. Everything lay under a solid sheet a few inches thick in some places. Trees broke everywhere. Power poles snapped in half, taking down power grids.

While others had to brave the hazardous conditions to fight through crowds in grocery stores and restaurants in the few places that still had power, we stayed safe at home, set up our camping stove to boil water for hot drinks, and ate our freeze dried meals. We had candles and oil lamps and battery operated flashlights. We had a solar charger to keep our cell phones powered up. We had board games, puzzles, books, and musical instruments to entertain ourselves.

For us, it was a perfect dry run for a scenario that could have been a lot worse. Especially considering there were a lot of things we realized we could have improved. For example, while we closed off most of the house, we had no tent to place in a single room to conserve heat more efficiently. While we had batteries, we had no way to recharge them should that become necessary.

A dry run was exactly what we needed to learn these flaws in our preps.

A dry run that isn’t forced on us due to disaster would have been more ideal. How could we have done that?

There are a number of ways. The most obvious way would be camping. Something just as fun would be to gamify the experience, especially since we have kids. Using play as an excuse, we can broaden our spectrum of dry runs to all kinds of scenarios that may be applicable in a SHTF situation or a zompocalypse.

A renaissance faire or historical reenactment event can be a fun way to learn ways of self sustaining without electricity or running water.

Playing with nerf, airsoft, or laser tag guns is a fun way to get kids accustomed to teamwork, physical movement, and navigating obstacles while hunting or being hunted.

One very helpful youtube channel had an episode where, among the many topics addressed, he talked about prepping and training with children. He gave several examples that would be fun for kids, including a time he played hide and seek with his kids as part of an exercise. https://www.youtube.com/watch?v=EMQ64kGLiq4

If you feel like you don’t know enough, don’t let that worry you. Most preppers feel that way, no matter how much know-how they possess.

Just like everything else in life, the more you know, the more you learn how much you don’t know. Instead of stressing about it, pick one topic and dig in. To involve others that aren’t very interested, think it too much work, or believe it to be irrelevant, make it a fun game that appeals to them instead of about anything they might think is prepping.

Then make sure you do a dry run to practice your skills. Go camping, even if it’s just in your backyard or your living room. Not only will this alert you to what you lack, it might just prove that you’re doing better than you thought.